The office of Notary Public is one of the branches of an unintegrated legal profession in Ireland namely the Judiciary, Barristers, Solicitors and Notary.

The act of a Notary Public (the seal and signature) are almost universally accepted without further proof in all countries of the world.

A Notary Public is a public legal office appointed by the Chief Justice of Ireland.  The main function of a Notary Public is to certify the signature and execution of a document whether it by a contract, acknowledgement, deed or other matters which require certification and authentication.  This is done by the Notary applying a seal and signature to the document to be notarised.

A Notary Public is appointed for a particular area generally a county and the surrounding counties.  They are supervised by the Faculty of Notaries Public in Ireland and accountable to the Chief Justice.

The main functions of a Notary Public include the following:-

A Notary Public may also administer Oaths and take Declarations in accordance with Irish Legislation.

Under the Hague Convention each contracting State exempts from legalisation public documents emanating from another contracting State which have to be produced in its territory.  A notarial act of an Irish Notary Public being a “public document” will be verified by having The Apostile stamp applied to the document on which the act is done.  The Department of Foreign Affairs in Ireland is the designated and competent authority for the purposes of administering The Apostile procedure and issuing certificates on behalf of the State of Ireland.

There can be occasions where a country for which a document is to be notarised, is not a contracting party to the Hague Convention.  In such circumstances the signature and seal of the Notary Public are verified by a certificate signed by the Registrar of the Supreme Court issued under the seal of the Chief Justice of Ireland.  That document is then sent to the embassy of that country for certification.

The fees payable to a Notary Public depend on the nature of the document the time involved and the consideration that must be given by the Notary to the request made.

A list of the Notaries Public in Ireland is available on       www.notarypublic.ie 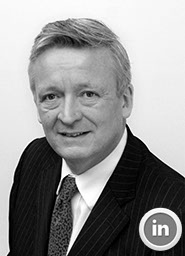 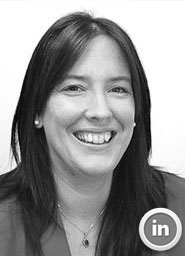 Please make an appointment to meet a Notary Public, if you need one, at:-