The estate agent said our home would have internet. It doesn’t. Can we sue? 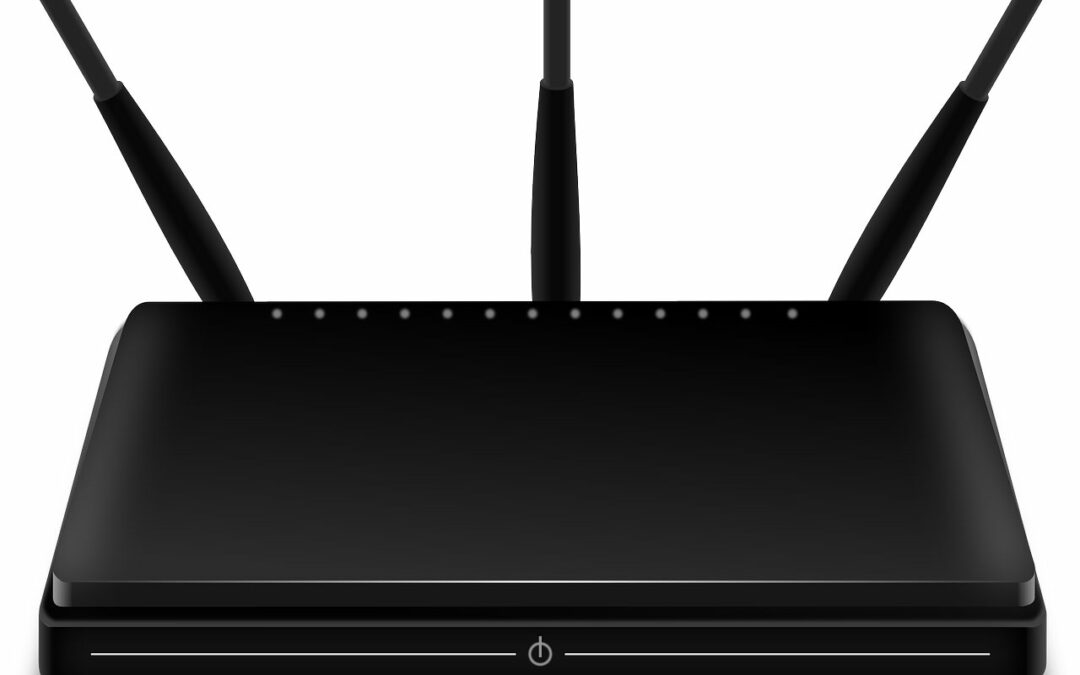 Property Clinic: Legal recourse is limited to items and parties contained in the contract for sale

– Unconnected: Would we have any recourse with the agents representing the property developer or architect as they clearly said internet was available?

Gina Mullen, Solicitor at our firm, recently featured in The Irish Times Property Clinic. You can read the original article here and or read the full article below. 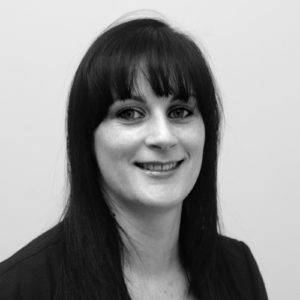 We recently moved into a new house in south Dublin. Well, actually not recently, 15 weeks ago, and we are still waiting for internet. We have had nine technician visits. Two identical houses – built at the same time as ours – are connected, albeit not without their own pain.

We have tried ordering internet through various providers. In addition to several cancelled appointments and a general lack of communication, here are some of the excuses proffered to date as to why we do not have internet:

We have written to the chief executives of three companies, highlighting the situation, to no avail. At this point my husband, who is running a multimillion euro business without internet, is even thinking of selling the property and relocating. Would we have any recourse with the agents representing the property developer or architect as they clearly said internet was available?

This is clearly a very frustrating situation. However, there is no recourse against either the estate agent or the architect who acted for the developer as neither are a party to the contract under which you acquired the property.

Even if the contract contained a special condition which dealt with the internet availability, it may have been qualified to the extent that while there would be internet availability, it would be a matter for the purchaser to arrange for the necessary connection to same. It is a matter of the manner in which the special condition in the contract was worded, if any. You should ask your solicitor to check the details of the contract for you.

It would appear from the information you have provided that the internet cable has been supplied to the property by the developer but there is an issue with the various service providers you have contacted for a service connection. It is difficult to see how the developer could be considered responsible in that situation.

In summary, your first port of call should be to your own solicitor who will go through the special conditions of the contract with you and advise you on who is ultimately responsible for resolving the problem.

It is recommended that you speak to your neighbours who succeeded in getting an internet connection to find out which service provider they used. Given that they have acquired houses in the development, it is likely that they have the same internet availability/cable as was provided by the developer of your property.

Gina Mullen is a solicitor with P O’Connor & Son Solicitors