I’m worried about my neighbour’s new ‘shed’ and what he intends to use it for! 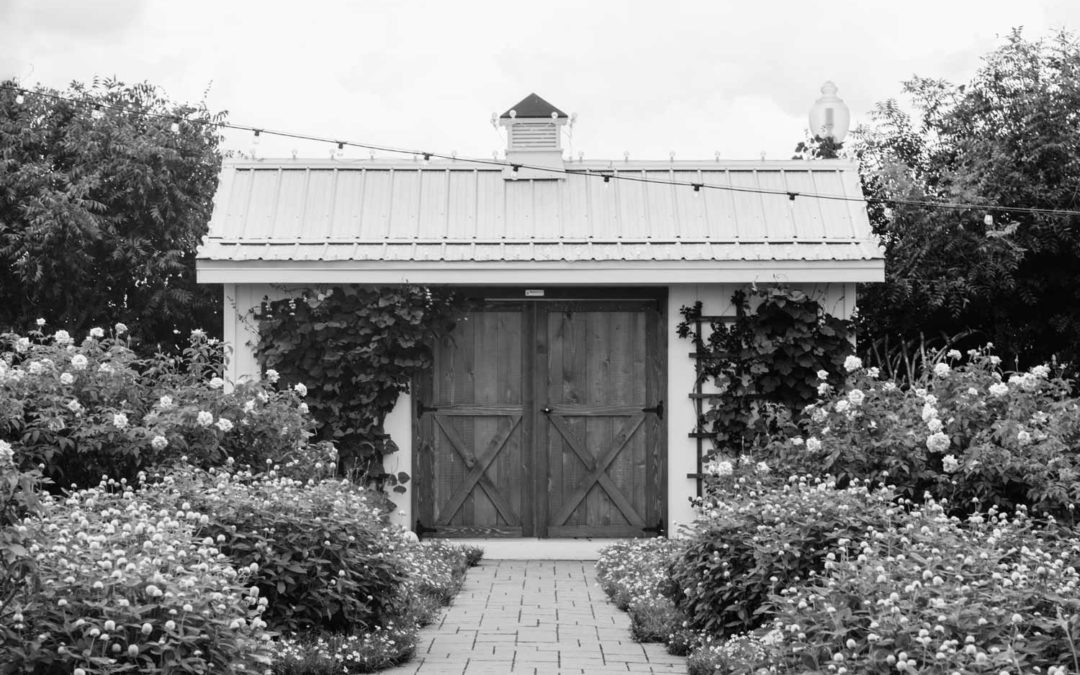 Property Clinic: We are concerned about how it was built and its potential future use 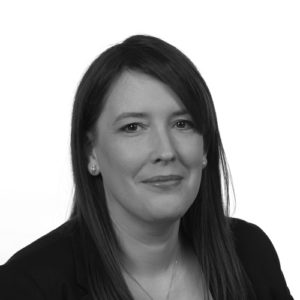 Samantha Geraghty, Partner and Solicitor at our firm, recently featured in The Irish Times Property Clinic. You can read the original article here and or read the full article below.

My neighbour approached me about a year ago to inform me of his intention to build a garden shed next to the dividing wall between our respective houses. He assured me that the structure he was proposing would not rise any higher than this wall, which runs along the side of our homes. I told him this sounded fine, and there was no further discussion of the matter.

Several months ago my neighbour brought a team of builders to build this “shed”. They dug foundations for the structure over the course of a week and then set about building a very large concrete block structure, which they topped off with a flat roof that protrudes above the dividing wall by about 30cm-40cm.

Although the building would appear to be within the permitted measurements for a garden shed, my wife and I have a number of concerns both in relation to the manner in which it has been constructed and its potential future use.

Firstly our neighbour appears to have left less than 25sq m of free space at the side of his own property. Secondly, he has gone back on his word in relation to keeping the height of his shed either below or at the same height as the dividing wall between our homes. Thirdly, he has left the concrete structure unpainted as opposed to painting it the same colour as his house (as he is required to do under the planning regulations).

In terms of the building’s future function, we are concerned that it may be used for something other than storage or home workshop. The builders continue to work on the structure, which to date has been insulated and wired for electricity. The building has also had a proper house front door and window fitted to it. Our neighbour has also built a new arched entrance with a solid door to prevent observation of his new “shed” from the roadside.

I am annoyed at the manner in which my neighbour has gone about things, and at the extent of the works. I approached him to complain about the size of the structure he has built. He responded by claiming that he had told me initially that I should approach him at any time if I had any concerns. I told him this was untrue, and he did not deny it. To address the building’s height he suggested that we allow him to raise the height of the dividing wall. This is not something either myself or my wife want. What should we do?

This is not an uncommon complaint but provided your neighbour has acted within the terms of the planning permission and building regulations, there is very little you can do.

Even though the structure appears to be higher than that originally discussed by you and your neighbour, it is not illegal, provided it is within the size allowed under any existing planning permission or permitted under exempted development and is constructed within the confines of your neighbour’s property.

Your concerns about the future use of the structure are governed by the Planning Acts, and if the owner intends to use the structure for a purpose other than that permitted under the existing permission and rules for exempted development, then they will have to apply for permission for change of use and you are entitled to object to any such application.

It is open to you to make a complaint to the Planning Authority regarding the finish of the structure and the fact that it has not been painted in accordance with the permission granted, and the authority might well issue an enforcement notice forcing your neighbour to paint the structure. However, you mentioned that work was ongoing and such a complaint might be seen as premature if the works are not fully completed. A premature complaint may have the effect of jeopardising whatever neighbourliness is left between you and may make it impossible for you both to work out a reasonable solution.

Your neighbour put you on notice of his intention to erect this shed in advance of doing so, and you did not object to the structure, even if what he has constructed is not what you envisaged.

In answer to the question “what should we do?”, I can only recommend that you try to talk to your neighbour and try to work out a mutually acceptable solution perhaps with the assistance of a mediator as the potential legal remedies available to you would be costly and time consuming and may not even succeed. 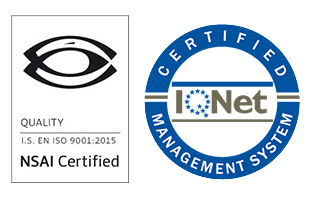